Income, Sex, Pills and Relationships: An Empirical Study for Argentina 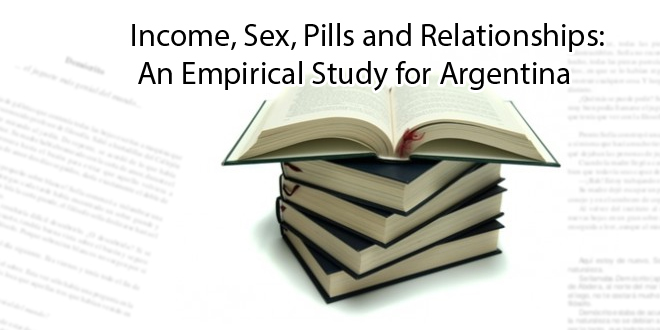 Revista:
Book chapter for M. Rojas (Ed.), Handbook of Happiness Research in Latin America, Springer
Descripción:
The Easterlin Paradox states that income does not correlate with happiness neither over time nor across countries. We use 28 years of Argentina’s life satisfaction and happiness data to test that famous result, and find out the actual determinants of happiness.
Argentineans are happier now than in 1984, but the highest improvement was documented in Buenos Aires City, being the only region with a monotonic rise over time. Both Greater Buenos Aires and the rest of the country fell in 1995, and recovered later. Those trends do not correlate with households’ changes in the satisfaction with their financial situation over time. In the cross-section analysis, however, life satisfaction indeed depends on the satisfaction about the economic situation of households, but the satisfaction with family life and the time spent with loved ones have a higher explanatory power. When it comes to
happiness, high social class members do not always buy a ticket, but low class certainly makes people sadder. Variables which have not been commonly explored before –like pills for mental stress or sex– were also studied.
Descargar PDF